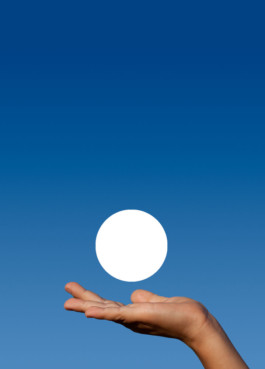 If reality is inconsistent and language fails to grasp what’s going on, we must see everything around us as a proposal. The way we look at things, the way we move, the way we think—it’s all relative. How can we still pretend to live in a stable and coherent space-time? Time and space fold onto themselves, they produce holes to slip through when no one is looking. Transport is just another means of seeing. Doubles, multiple realities and time slips are totally around us like they always have been.

Damn you, Einstein! Life was much easier without you. 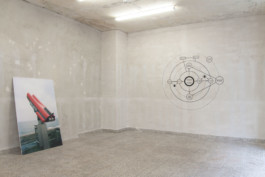 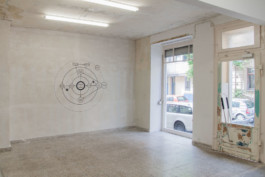 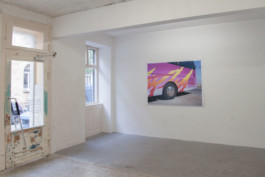 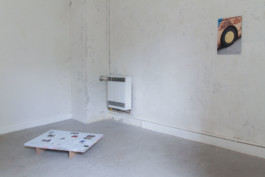